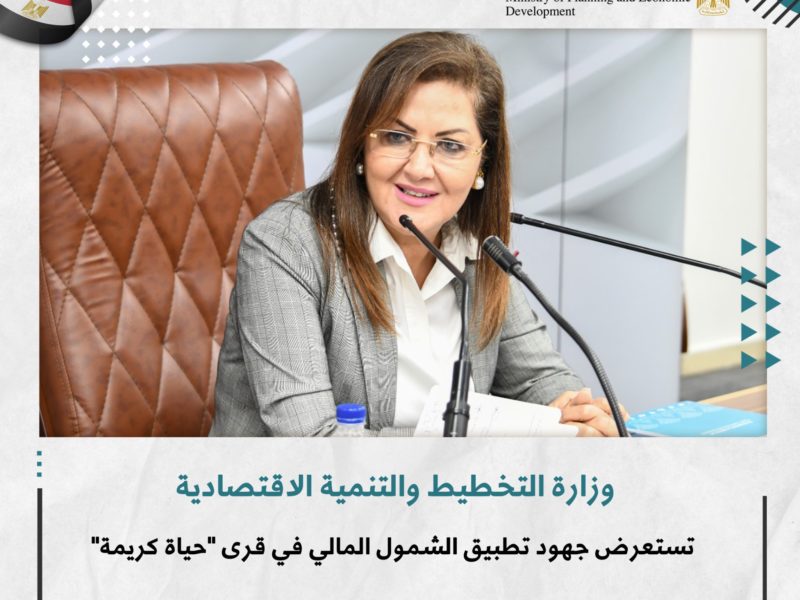 The Egyptian private sector is set to issue green bonds worth between $120 and $200 million, under the green transformation program, the country’s Minister of Planning Hala El-Said has revealed according to Arab Finance.
The Arab country, El Said also indicated, has issued $750 million in green bonds to secure resources for green projects, mainly in the field of clean transportation. The private sector participation in the establishment of green principles in all economic activities is key, the minister added.
The best way of participation would be achieved by partnerships between the public and private sectors through the Sovereign Fund of Egypt, she noted.
Vice Minister of Finance for Fiscal Policies and Institutional Reform Ahmed Kouchouk announced early this month that Egypt is seeking to issue green bonds and development bonds worth over $1 billion during the fiscal year (FY) 2022/2023.