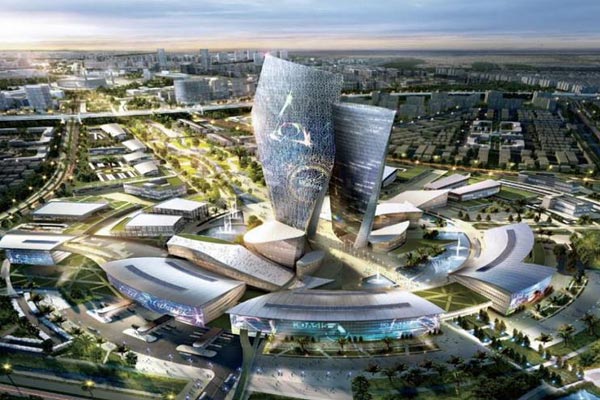 Kuwait has approved the funding for the development of a key residential project, South Saad Al Abdullah Town, as well as the rehabilitation of the historic Souq Al Mubarakiya, reports say.
The South Saad Al Abdullah housing project costs a total of KD2.1 billion, Trade Arabia notes citing state-run news agency KUNA, and will be phased over the coming state budgets according to the construction stages of the project.
“The housing issue is a top priority for the government, which does its utmost to provide adequate funding for the Public Authority for Housing Welfare (PAHW) to meet its obligations towards the people of Kuwait,” Finance and Economic and Investment Affairs Abdulwahab Al Rasheed told reporters.
“On January 25, the government injected liquidity to the appropriation of 11,428 plots of land,” he added.
Souq Al Mubarakiya which was recently hit by a huge fire, the minister noted, will benefit from a budget of $19 million for rehabilitation.