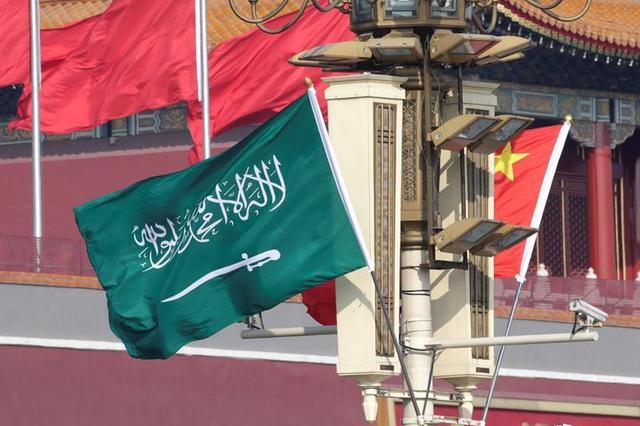 Riyadh Chamber and China Foreign Trade Center also known as Canton Fair, have inked today a cooperation deal to enhance and expand commercial, industrial and investment relations through encouraging cooperation among businesspeople and facilitating the realization of mutual interests, Zawya reports citing the kingdom’s press agency SPA.
Vice Chairman of Riyadh Chamber Naif bin Abdullah Al-Rajhi and Deputy Director General of China Foreign Trade Centre and Spokesperson of the Canton Fair Xu Bing signed the agreement on behalf of respective institutions.
Per the agreement both sides will enhance relations and boost commercial and economic cooperation among businesspeople in the Kingdom of Saudi Arabia and China, including the exchange of information, organizing delegations participating in the fair or other fairs that are organized by the center of its affiliate companies, offering assistance to center delegations that visit the Kingdom of Saudi Arabia.
Both sides also per the deal, will offer assistance in organizing events and completing procedures related to government, industrial and commercial institutions, and enhancing cooperation between the two sides to conduct surveys and evaluations on the Canton Fair.