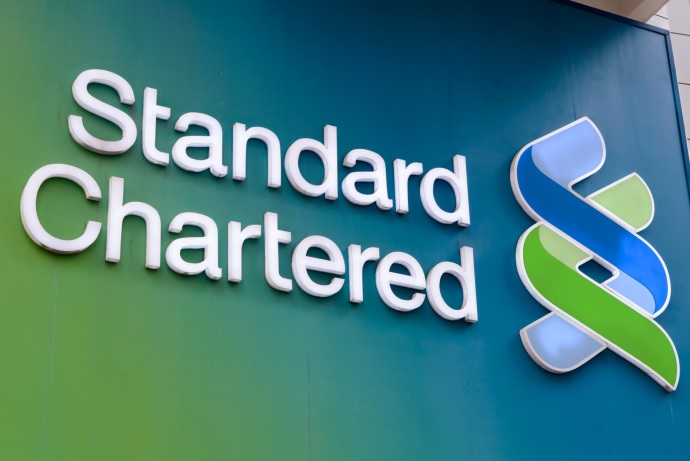 UK-headquartered Standard Chartered Plc has revealed plans to further develop its operation in Egypt and Saudi Arabia, the two largest and fast-growing in the Middle East and North Africa region (MENA), reports say.
In a statement seen by Bloomberg, the company also said it will pull out of Angola, Cameroon, Gambia, Jordan, Lebanon, Sierra Leone, and Zimbabwe.
It also added that it will also cancel its consumer, private, and business banking businesses in Tanzania and the Ivory Coast to focus only on corporate, commercial, and institutional naming in the two countries.
The company sees Egypt and Saudi Arabia as the Middle East and North Africa region’s two largest and fast-growing markets.
It recently acquired preliminary approval to operate in the populated Arab country. In the kingdom, it also recently launched its first branch.