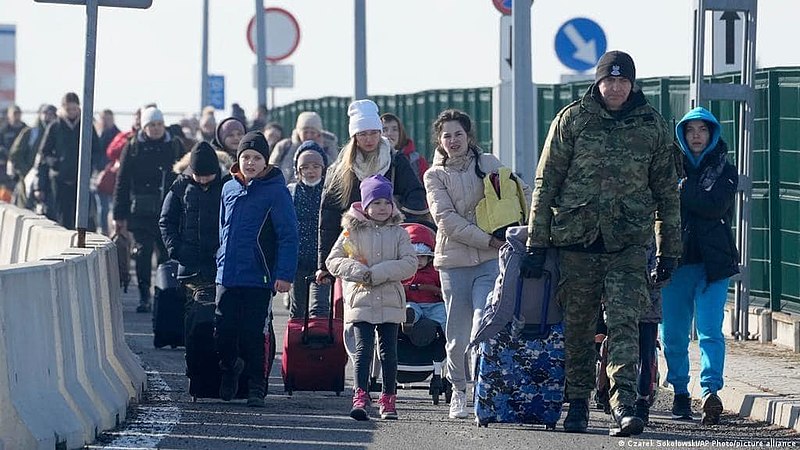 Saudi monarch King Salman has instructed Saudi Arabia’s humanitarian charity to provide urgent medical and shelter aid worth $10 million to Ukrainian refugees who have fled to neighboring countries, mainly Poland, Arab News reports.
“King Salman directs KSrelief to provide urgent medical and shelter aid worth $10 million to refugees from Ukraine to neighboring countries,” a tweet from the King Salman Humanitarian Aid and Relief Center said Wednesday. The initiative is being run in coordination with the Polish government and the UN, the media notes. Millions of people have fled the East European nation since the invasion of the country by Russia.
Most of the refugees had taken shelter in Poland, Romania, Hungary and Moldova. The kingdom has also offered to mediate between Ukraine and Russia. Crown Prince Mohamed bin Salman last month discussed the leaders of both countries and offered to exert all efforts to mediate between parties in the conflict in Ukraine.