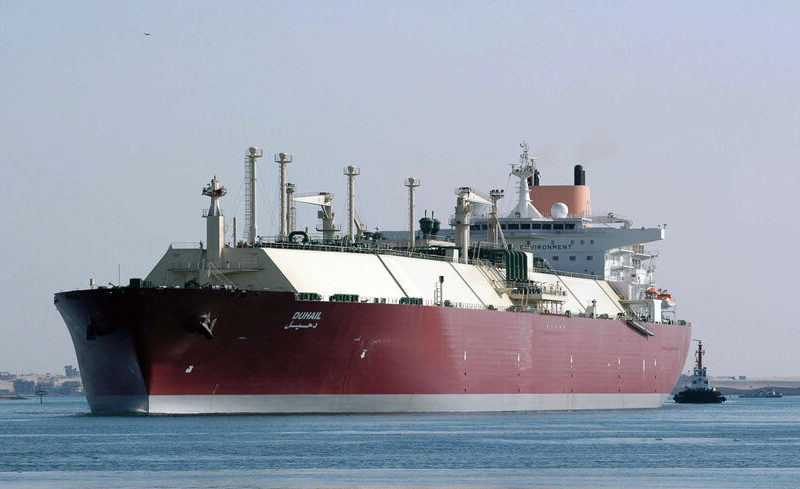 The European Union, EU, according to the bloc’s Executive Vice-President Frans Timmermans, is looking to up its imports of liquefied natural gas (LNG) from Egypt in the short term – and contribute to building a local green hydrogen production facility in the long term.
Timmermans made the remark Sunday as he met with Prime Minister Mostafa Madbouly. The European official also indicated that the war in Ukraine has pushed EU countries to accelerate their transition to clean energy and diversify supply.
The bloc views Egypt as principal strategic gas exporters to lean on to reduce dependency on Russian supplies. The Arab republic’s last year LNG export hit $3.9 billion, compared to $600 million the year before.
Timmermans also revealed to Madbouly that the EU is gearing up to sign MoUs on green hydrogen and ammonia production during the COP27 summit in November.
The two sides, according to the European official, will form working groups to further discussions on energy cooperation and prepare the MoUs ahead of the summit.