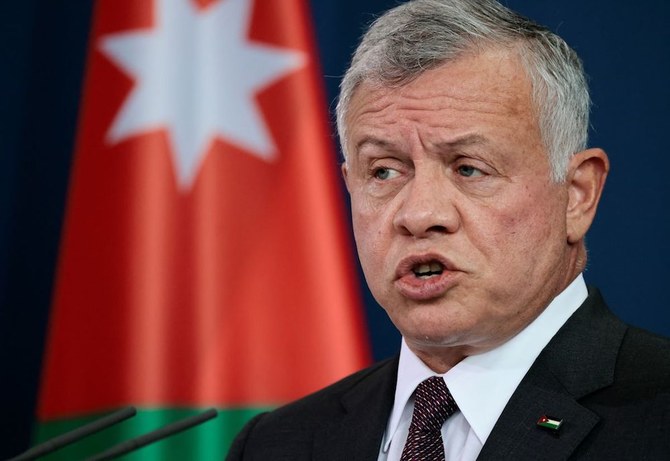 Jordan’s King Abdullah is scheduled to undergo surgery in Germany this week to treat a thoracic herniated disc, his palace has announced in a statement.
The statement issued on Saturday indicated that the surgery will take place at a specialized hospital in Frankfurt, Germany.
The decision to undergo surgery was taken upon the professional advice of Jordanian physicians who examined the king, the statement added.
The king, according to his office, had been experiencing intermittent pain in the spinal cord after years of parachuting while serving in the Special Forces. The pressure on the nerve due to the herniation had increased lately, which calls for urgent surgery, according to medical advice.
The surgery will be followed by a period of rest for around a week before the king returns to Jordan, the statement added.