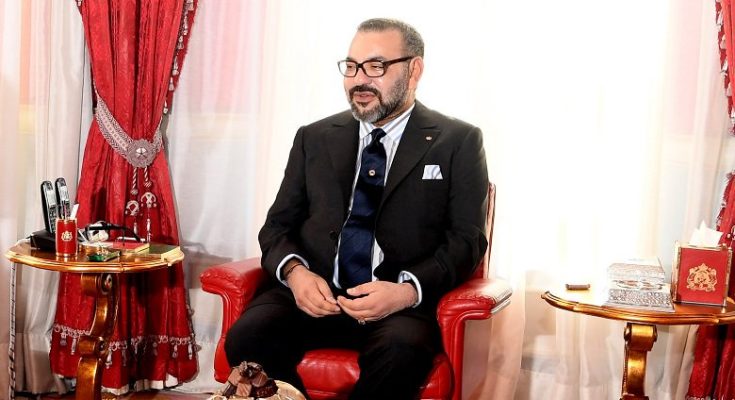 Following the improvement of relations between Morocco and Spain and the end of the months-long diplomatic crisis between the two countries, King Mohammed VI and the Head of the Spanish government, Pedro Sanchez, had a phone talk Thursday, during which the Sovereign officially invited Mr. Sanchez to pay a visit to Morocco.

In the phone call, King Mohammed VI expressed appreciation for the message he received from Sanchez on March 14 and in which he said Spain supports the autonomy plan as “the most serious, credible and realistic basis” for settling the dispute over the Sahara.

King Mohammed VI reiterated his high appreciation for the content of the message sent to him on March 14 by the President of the Spanish Government, a message that responds to the Sovereign’s earlier call to “inaugurate an unprecedented stage in relations between the two countries,” said the Royal Office in a statement.

The Sovereign officially invited the Head of the Spanish Government to pay a visit to Morocco “in the very next few days,” the statement added, noting that the Prime Minister’s message to the Sovereign falls in line with the royal speech of August 20, 2021 and responds to the Sovereign’s call to inaugurate an unprecedented stage in the relations between the two countries.

Thus, the partnership between the two countries is now entering a new stage, based on mutual respect, reciprocal trust, permanent consultation and frank and loyal cooperation, the statement pointed out, adding that in this context, the various Ministers and officials of both countries are called upon to implement concrete actions as part of an ambitious roadmap covering all areas of the partnership, integrating all issues of common interest.