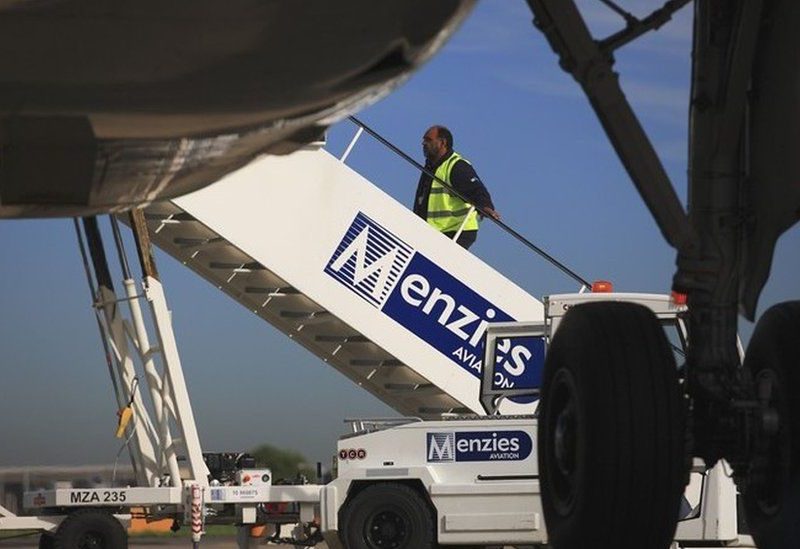 Agility, a Kuwait firm, has acquired Britain’s John Menzies for nearly $750 million, in a move to set up the world’s largest airport services, reports say.
Agility currently holds a 19% stake in Menzies. Per the deal agreed, Menzies shareholders will receive 608 pence in cash per share, which, according to the Edinburgh-based company, represented a premium of about 81% to the Feb. 8 closing price, the day before it received Agility’s initial takeover approach.
Also, per the agreement, Menzies will be combined with National Aviation Services, a unit of Kuwait’s Agility Public Warehousing Co.
The combined group is expected to be the world’s largest airport services company by the number of countries it operates in and third largest by revenue as the aviation industry recovers from the COVID-19 pandemic, Menzies said.
The deal is the fourth attempt by a Kuwaiti firm to take over the British company, after three failures.
Menzies has suffered heavy losses in 2020 as the pandemic hurt global travel but has since recovered thanks to cost controls and restructuring.