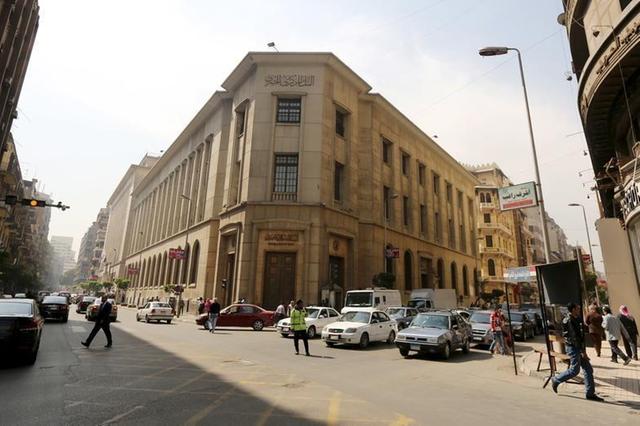 Saudi Arabia has deposited $5 billion at the Central Bank of Egypt (CBE), the kingdom’s press agency SPA has announced.
As part of historical solid bonds and close cooperation relations between the Kingdom of Saudi Arabia and the Arab Republic of Egypt, and as a gesture of confirmation of deep-rooted relations between the two countries and peoples, the Kingdom of Saudi Arabia, in implementation of directives by Custodian of the Two Holy Mosques King Salman bin Abdulaziz Al Saud and HRH the Crown Prince, has deposited USD 5 billion at the Central Bank of Egypt, the agency noted.
The step stresses the bilateral solid relations between the two countries and peoples in all fields and at all levels, and represents the Kingdom of Saudi Arabia’s ongoing efforts, as part of its continuous leading role, in supporting the Arab Republic of Egypt, SPA added.
In a separate report, the Gulf country’s Public Investment Fund (PIF) will mobilize $10 billion in investment to Egypt. The Egyptian government Wednesday greenlit a draft agreement regulating PIF’s investments in Egypt. Both governments this month agreed that PIF will set up a local fund in the most populated Arab country.
This comes as Qatar also announced Tuesday plans to invest $5 billion in multiple projects in Egypt.