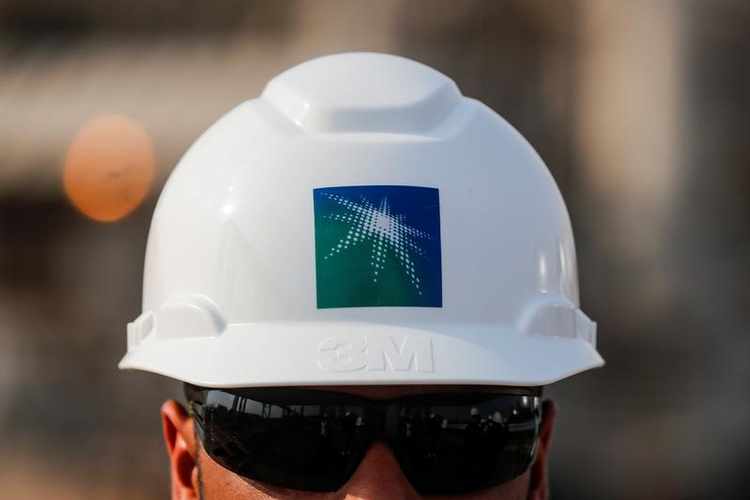 Saudi Aramco has discovered natural gas fields in four regions of the kingdom according to the country’s Energy Minister Prince Abdulaziz bin Salman.
The discovery, according to the minister, was made in Shadoon, in the central region, Shehab and Shurfa, in the Empty Quarter, in the southeastern region, Umm Khansar, near the northern border with Iraq, and Samna, in the eastern region.
Two of the gas fields, Samna and Umm Khansar, are “non-conventional,” he said. Non-conventional deposits, also known as shale, are usually trapped in tight pore spaces, requiring special extraction techniques.
The discoveries come as the Gulf country; largest oil exporter, wants to increase gas production and boost the share of natural gas in its energy mix, replacing crude and fuel oil, to meet growing electricity consumption and to make more crude available for export.