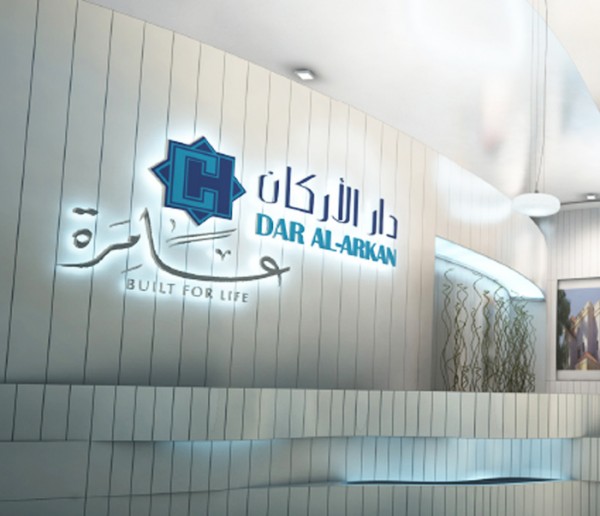 Dar Al Arkan, one of the leading real estate developers in Saudi Arabia, has entered the Chinese market as it opens an office in capital Beijing, reports say.
The office, according to the firm, will help serve multiple functions to allow for joint ventures between the Saudi group and leading Chinese real estate developers for the Chinese and the Saudi market, further increasing and facilitating collaboration between the two countries and enhancing investment and knowledge sharing opportunities.
The office, in addition, will first, promote co-operation and partnerships within the real-estate and technology sectors to exchange and implement global best practices in these respective industries.
The company has appointed Guo Jiancheng to run the Beijing office.
“Over its 27-year history in Saudi Arabia Dar Al Arkan has pioneered a distinctive approach to development, introduced new technologies, and raised the benchmark for the real-estate and technology sectors in the Kingdom.”
The opening of the office is in line with plans for international expansion. The company is also aiming at opening offices in Qatar and Oman.