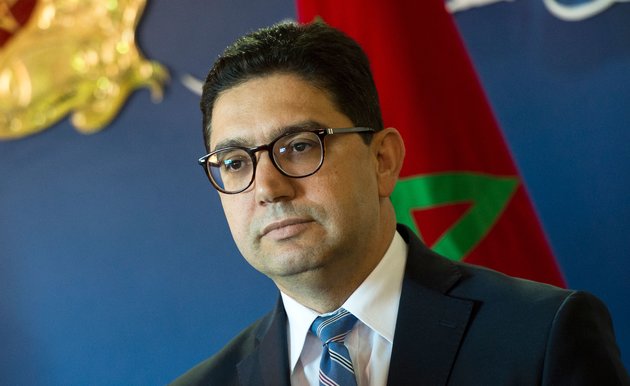 The Moroccan government has reaffirmed that the autonomy plan offered by the Kingdom for a lasting resolution of the Sahara regional conflict is the only doable solution to this issue which is fuelled by the Algerian military regime.

The unwavering stand was voiced by Morocco’s top diplomat Nasser Bourita in an interview with France24 TV Channel and RFI radio station on the side-lines of his participation in Addis Ababa in the latest African Summit.

“In Morocco, there is a desire and willingness to achieve a solution within the framework of the Moroccan autonomy initiative and nothing else but the Moroccan autonomy initiative”, he underlined, affirming that this issue can be settled only through the UN-round tables format with the participation of the main stakeholder to this regional dispute, making reference to Algeria

Morocco also adheres to UN resolutions on the Sahara, he said, recalling Algeria’s systematic refusal of the UN resolutions and decisions of of the international community.

UN Sahara envoy Staffan de Mistura is working to re-launch the round-table dialogue. But if Algeria refuses to take part in the UN-led process, it would seriously undermine the UN efforts, warned the Moroccan foreign minister.

Regarding Algeria’s unilateral decision of cutting sever diplomatic relations with Morocco, Bourita said the Algerian escalation showed that that the ruling regime of this country is a real problem in this region.

Under the wise guidance of King Mohammed VI, Morocco has chosen to ignore the provocative actions of its neighbour, maintaining its composure and focussing more on what’s unites the two countries and peoples sharing a common history.