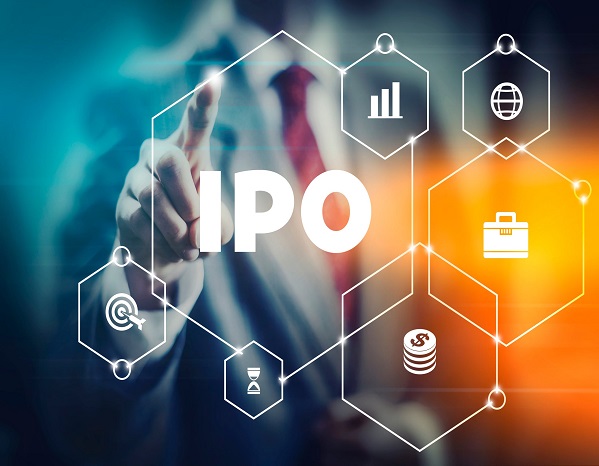 Egypt is set to resume the privatization program of state-owned companies in March, Finance Minister Mohamed Maait told Bloomberg Asharq, Arab Finance reports.
“We can expect more state-owned companies to offer shares on the EGX in the coming weeks,” Maait said.
Maait’s announcement comes a few days after Planning Minister Hala al-Said told Reuters that Egypt is planning to private a company every month, or every two months.
“We’re trying to select the right companies that can attract good institutional and good private sector (investors), and at the same time help in deepening the capital market in Egypt,” she said, declining to name any firms.
The Arab republic in 2018, Reuters notes, named 23 state companies slated for privatization but almost all the sales have been delayed, partly due to market turbulence linked to the COVID-19 pandemic.
The minister also revealed that Egypt, as part of a three-year structural reform, would begin classifying different sectors of the economy and their potential for private investment.
A document for that purpose will be produced and identify sectors for total private investment, areas for state investment and sectors for partnership between the state and the private sector, Said also told the agency.