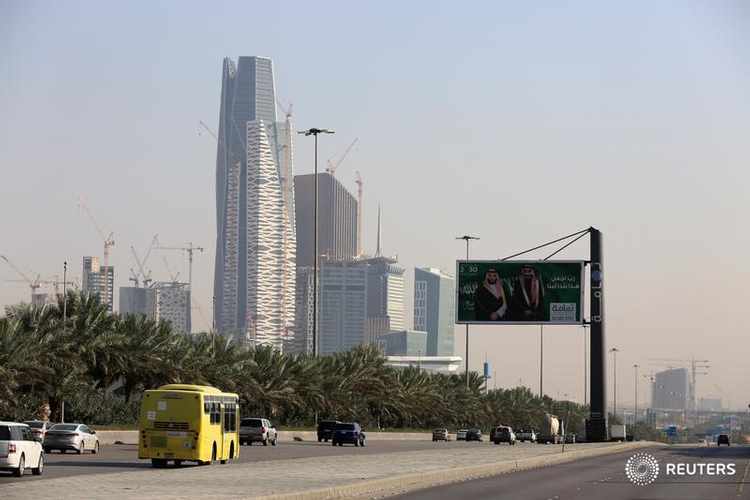 Saudi Public Transport Company (SAPTCO), the kingdom’s public bus operator, has signed a contract worth more than 149.6 million riyals ($39.8 million) for a public bus transport project across the Gulf country, Zawya reports.
In a statement to the Saudi stock market, Tadawul, the company said the contract for the project, which will be implemented in Dammam City and Al-Qatif governorate, has been signed with the Eastern Province Municipality.
The project will be carried out in five years and is expected to have a positive impact on the company’s revenues during the first half of 2022, the firm added.
SAPTCO had narrowed its losses to 57 million riyals in the third quarter of 2021 from more than 121.7 million riyals in the same period in 2020, Zawya reports.