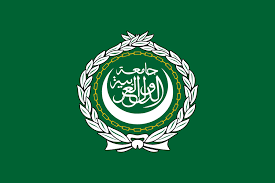 The Arab League Council will hold an emergency meeting, at the level of permanent delegates, on Sunday in Cairo to consider the attacks perpetrated by Houthi militias against the United Arab Emirates.

The Council of the League of Arab States decided to hold an extraordinary meeting under the chairmanship of Kuwait on the basis of a request submitted by the United Arab Emirates to examine the terrorist attacks perpetrated by Houthi militias against civilian installations in Abu Dhabi, the Arab League said in a statement released on Friday.

On Monday, Houthi rebels carried out deadly attacks on the Musaffah area and Abu Dhabi airport. Houthi rebels claimed responsibility for these attacks.