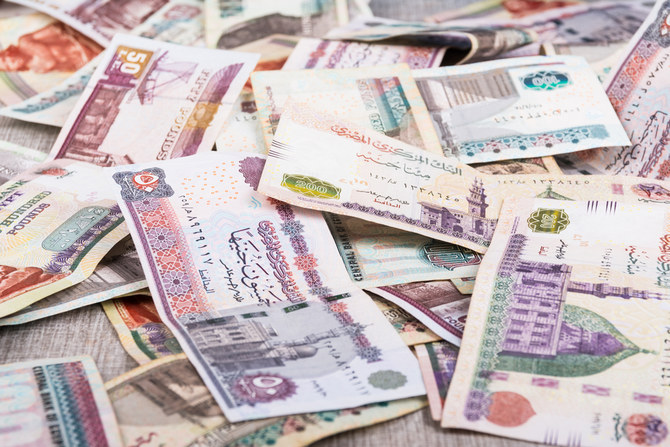 Egyptian President Abdelfattah al-Sisi has ordered raising the minimum wage by 12.5% to EGP 2,700 (around $171) instead of EGP 2,400, Arab Finance reports.
The Egyptian leader also reportedly has allocated EGP 8 billion from next year’s budget to raise the wages of the country’s civil servants by up to 13%.
The decision also ordered the increase by EGP 18 billion in additional incentives for the country’s civil servants. Al-Sisi also, according to the media, approved two bonuses at a cost of about EGP 8 billion. The first is a periodic bonus for employees addressed by the civil service law at 7% of the job wage, and the second is a special bonus for workers not addressed by the civil service law at 13% of the basic salary.
The Arab country will recruit 30,000 teachers annually for a period of 5 years in order to meet the needs of the education sector.