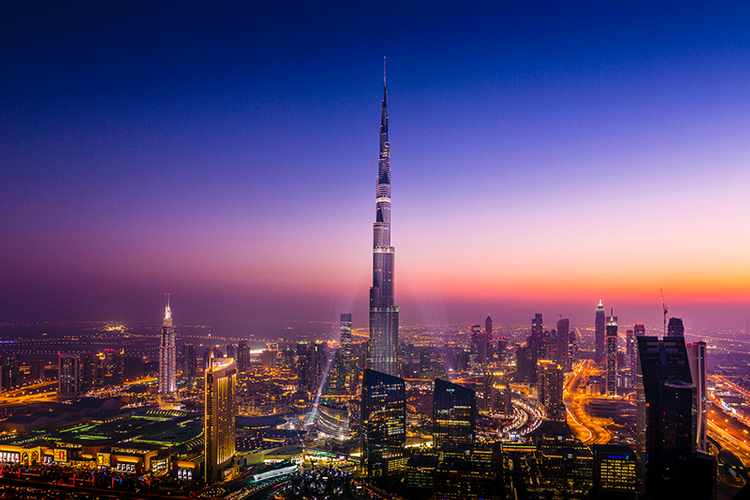 Travelers around the world clients of US travel firm Tripadvisor have nominated Dubai the most popular destination in 2022.
The UAE’s emirate and city won Wednesday the Tripadvisor’s first Travellers’ Choice Awards for Destinations – The Best of the Best Destinations, Zawya reports.
“Dubai has shoved perennial icons like London, Paris and Rome aside to take the [number one spot],” Tripadvisor said.
The survey according to the firm took into account traveler reviews and ratings over the 12-month period between November 1, 2020 and October 31, 2021.
Dubai outranks London, UK, followed by Cancun, Mexico; Bali, Indonesia; Crete, Greece; Cabo San Lucas, Mexico; Istanbul, Turkey; Paris, France and Hurghada, Egypt.
“Despite the effects of the pandemic, Dubai still attracted visitors from near and far over the past year, and has stood out as [travellers’] favourite place to go in a year when they really needed some excitement,” Justin Reid, Director of Media, Destinations and Travel at Tripadvisor, told CNN.
Tourism is an important sector in Dubai’s economy. The industry reportedly provided more than 150 billion dirhams ($40.8 billion) to the GDP in 2017.