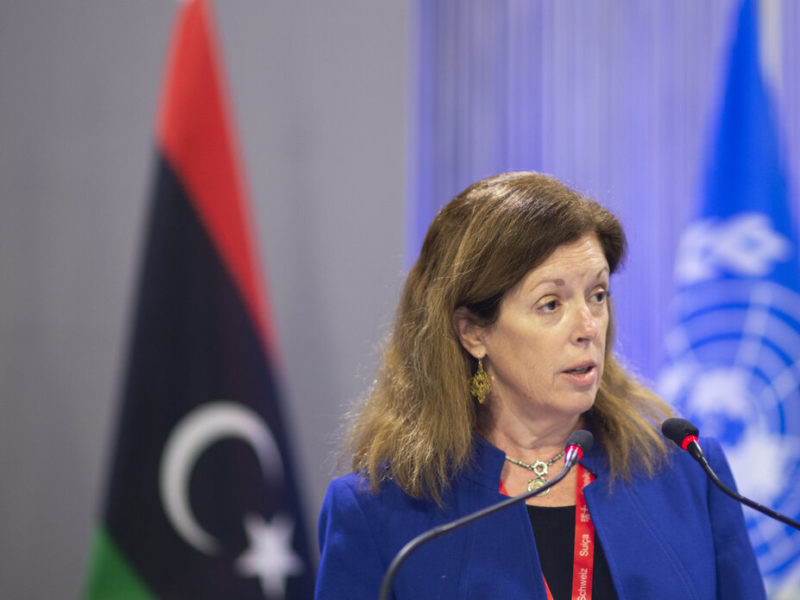 The UN Secretary General’s Advisor on Libya, Stephanie Williams has revealed to the Associated Press (AP) that she is pushing for Libya to hold elections by June after the country missed out on the December 24 vote, Libya Observer reports.
It is still “very reasonable and possible” for the country’s 2.8 million voters to cast their ballots by June, in line with the UN-brokered 2020 roadmap, the UN official reportedly told AP.
“I don’t see any other exit for Libya other than a peaceful political process. I urge lawmakers, who convened Monday in the eastern city of Tobruk, to agree on a clear, time-bound process with a clear horizon and to not create an open-ended process. They have to shoulder a great responsibility right now to respect the will of the Libyans who registered to vote. Libyans want an end to this long period of transition that the country has experienced since the events of 2011,” she added.
The oil-rich country missed the Dec. 24 elections over a number of issues including fraud and electoral code and lack of a constitution.
Williams also reiterated the need for foreign mercenaries to leave Libya as a “prerequisite for the elections.
“There have been mercenaries in Libya since the 1970s. I don’t believe that that is a card that is necessary to play at this time,” she added.