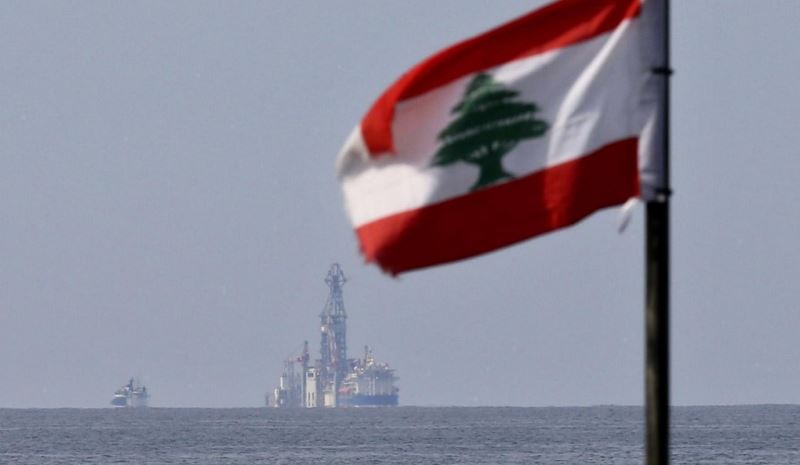 After more than a year of efforts and attempts at mediation between the opposing political forces in Lebanon, France has not yet succeeded in getting the Beirut government to make progress in implementing economic, political and social reforms to tackle the serious crisis plaguing the country.

However, in his diplomatic efforts, President Emmanuel Macron has secured the contribution of the United Arab Emirates to the Franco-Saudi fund set up at the beginning of December for humanitarian aid to the Lebanese people, reports the news website atalayar.

“President Emmanuel Macron’s visit enabled the Gulf Arab states to resume relations with Lebanon and saw the establishment of a Franco-Saudi fund to support the Lebanese, which will be supported by a contribution from the United Arab Emirates,” French Foreign Minister Jean-Yves Le Drian announced during a parliamentary session.

Although the size of the budget and how it will work are still unknown, this commitment is also an opportunity for Riyadh and Beirut to resume relations.

Diplomatic ties between Lebanon and the Gulf states were severely compromised after former Lebanese information minister George Kordahi criticized Saudi Arabia’s intervention in the Yemeni conflict. This led to the departure of the Saudi ambassador from Beirut, the expulsion of the Lebanese ambassador to Riyadh and the cutting off of imports from Lebanon, in addition to retaliatory measures by Bahrain, the UAE and Kuwait.