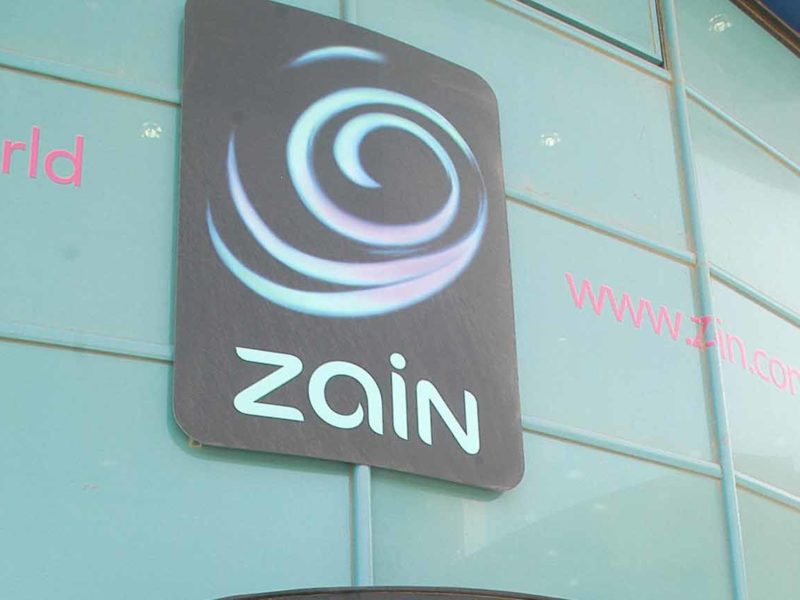 The largest private company in Sudan, DAL Group, has made an offer of $1.3 billion to Kuwait’s largest telecom operator Kuwait Zain to acquire 100 per cent of Zain Sudan and Kuwaiti Sudanese Holding Co.
The offer nonbinding came from Invictus Holding Ltd., which is a subsidiary of Dal Group, does not include Zain South Sudan, the telecoms company said in a filing on Boursa Kuwait on Thursday, Zawya reports.
Zain is keen for the deal but will carry out due diligence before making any decision.
Zain Sudan, over nine months this year, reported a doubling of net profit year-on-year to $72 million. Revenue from data represented 28 percent of total revenue, while the operator’s customer base reached 16.4 million, according to Zain’s financial report, the media notes.
Kuwait Sudanese Holding Co., an ICT managed service provider, is a sister company of Zain Sudan.
DAL Group primarily operate in food and beverages. It employs more than 8,200 people according to 2020 figures.