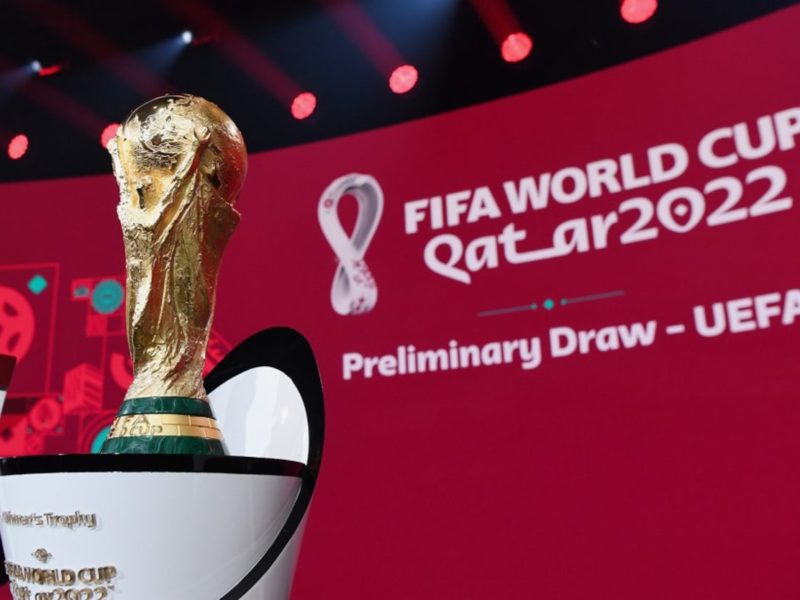 Turkey will reinforce 3,000 personnel from riot police units to Qatar in view of beefing up security during FIFA World Cup to be staged in the Gulf country, Minister Süleyman Soylu announced Thursday, according to Daily Sabah.
“The discussions were upon suggestion of President Recep Tayyip Erdoğan. Many countries from Europe had also applied to Qatar to provide security but Qatar gave this job to Turkey, thanks to efforts of our chair of Directorate of General Security Mehmet Aktaş and other officials,” he told reporters two days after President Recep Tayyip Erdoğan paid a visit to Qatar.
Soylu reportedly added that Turkey had capacity to increase the number from 3,000 and talks were ongoing. Aside from the security forces, Turkey according to the minister, will also send a general coordinator from Turkish law enforcement and more than 40 security advisers to Qatar for World Cup security.
“I believe we will accomplish this task well. It is very exciting to be chosen to provide security for this event,” he added. Qatar will host from 21 November to December 18, the first FIFA world cup to be played in the region.
32 countries will be in competition to seek to replace reigning champions France who lifted the trophy in 2018, in Russia.