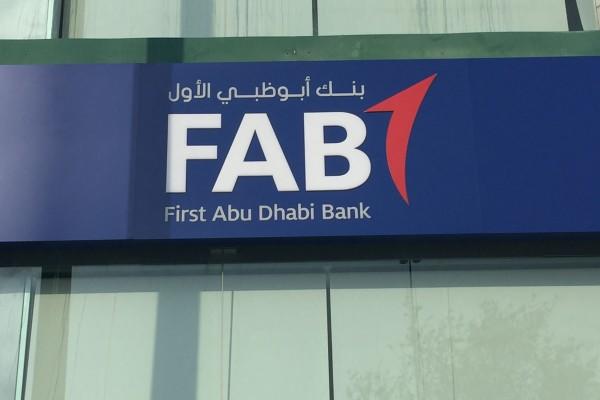 First Abu Dhabi Bank-Egypt is set to complete the acquisition of Bank Audi-Egypt in collaboration with the Arab country’s Central Bank of Egypt (CBE), Arab Finance reports.
FAB and Bank Audi agreed in January this year for a merge with FAB in full control.
FAB CEO, Mohamed Fayed, reportedly noted that operation is being coordinated in conjunction with CBE. Per the agreement the acquisition will be complete next year.
Fayed reportedly added that the deal will contribute to strengthening the Egyptian investment opportunities, especially the ability of the Egyptian banks to attract investments, support the quality of banking services and products provided to banking customers in general, in addition to paying attention to the human element and the bank’s employees through ambitious training and development plans.
The acquisition contributes to increasing the size and scope of the activity of FAB in Egypt, making it one of the largest foreign banks operating in Egypt in terms of assets, Arab Finance notes.