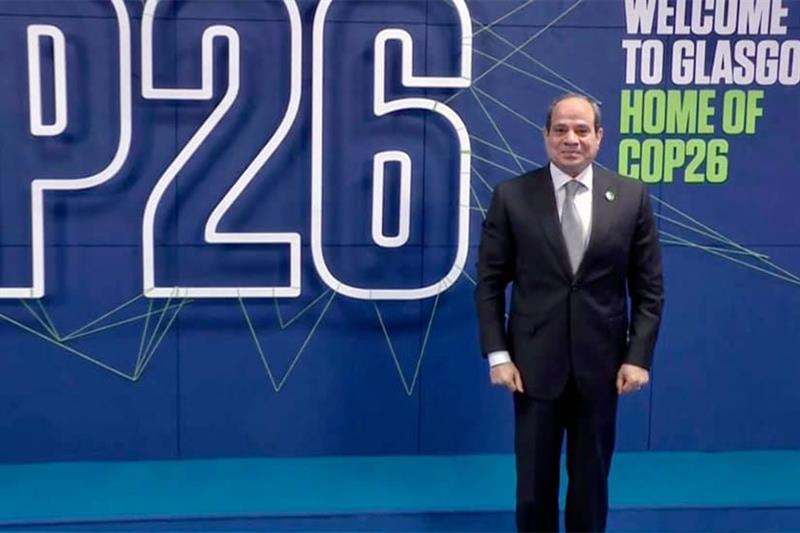 Egypt has been selected to host the COP27 United Nations Climate Change Conference in 2022, the country’s environment ministry said on Thursday.
The conference expected to take place from November 1st, will happen in the Red Sea resort of Sharm El-Sheikh. Egypt received the support of African countries to its choice. Rotational conference is expected to happen in Africa next year.
In a pre-recorded speech played in the World Leaders Summit on Climate Change on the sidelines of the 76th United Nations General Assembly, President al-Sisi said if Egypt hosts the COP 27 in 2022, it would be a major turning point in the global fight against climate change.
He also called on developed countries to fulfill their pledge to provide $100 billion annually to developing countries to address the effects of climate change. UAE will play host for the COP28 in 2023.