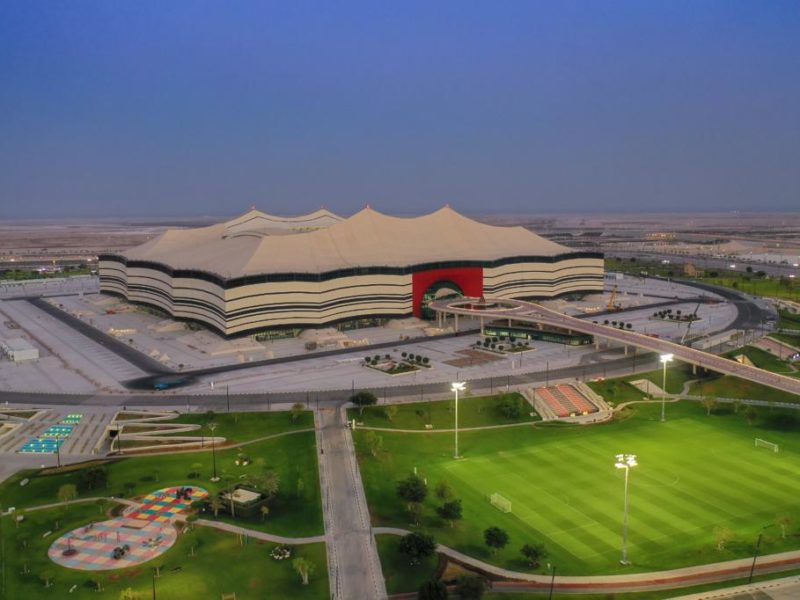 Qatar Tuesday inaugurated the Al-Bayt Stadium, the second largest stadium for Mondial Qatar 2022, Arab Times reports.
The inauguration comes ahead of the Qatar-Bahrain match in the beginning of the Arab Cup competitions (Fifa Qatar 2021).
The 60,000-seat stadium is the sixth venues so far inaugurated by the Gulf country in preparation to the World Cup that will kick off November next year.
The Al-Khor city stadium is also scheduled to host five games of the Arab cup tournament, including the final match on December 18, coinciding with Qatar National Day.