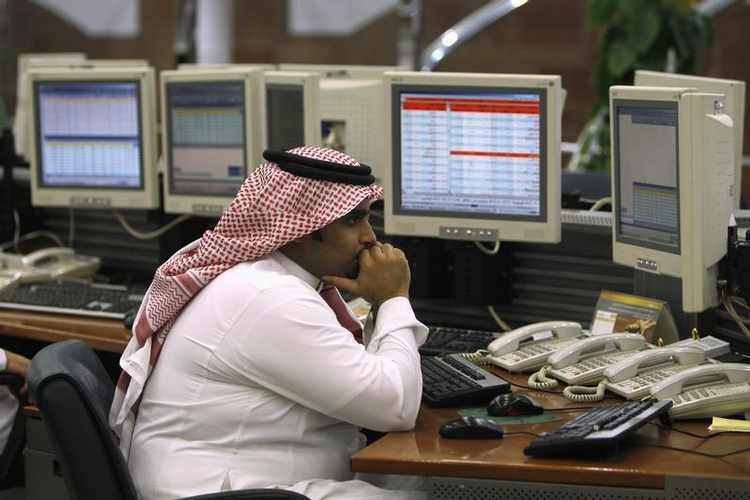 Saudi food giant Almunajem Foods has announced plans for an Initial Public Offering (IPO) and listing of its ordinary shares on the Saudi Stock Exchange (Tadawul), reports say.
The company in a statement Thursday said the listing will involve a sell-down of 18 million existing shares amounting to a float of 30% of the company. HSBC Saudi Arabia is acting as a financial advisor, bookrunner and underwriter on the deal, the company also indicated.
Almunajem, which imports, distributes and produces frozen, chilled and dry foods, also said 2020 was good for the company, with net profit up 111% to 230 million Saudi riyals ($61.32 million), from the previous year. The company pins the gains on a jump in average retail consumer spending in the wake of the COVID-19 pandemic.