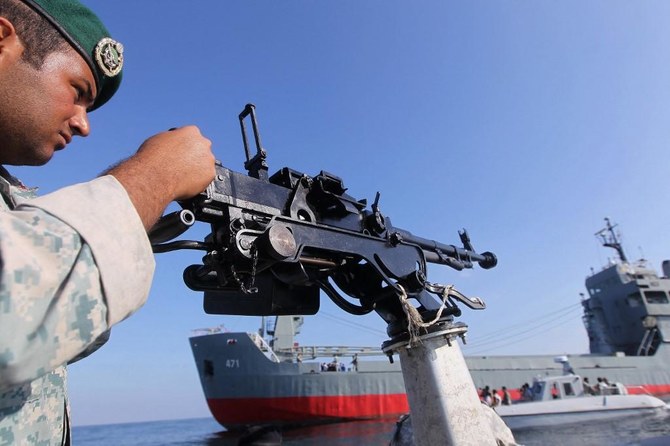 The Iranian navy has busted Monday a pirate attack against an Iranian oil tanker in the Gulf of Aden, Arab News reports city Iranian state TV.
The attack according to the media occurred the before the vessel crossed the Bab Al-Mandeb straight.
The Iranian navy ship fired at four boats carrying armed men, the TV added.
It is the second such an attack in less than one month. Last month, the navy also prevented an attack by pirates against two oil tankers in the Gulf of Aden.
The destroyer Alborz escorting the oil tankers shot at five pirate ships which were forced to leaving the area.
Iran’s navy, Arab News notes, has extended its reach in recent years, sending vessels to the Indian Ocean and the Gulf of Aden to protect Iranian ships from Somali pirates.