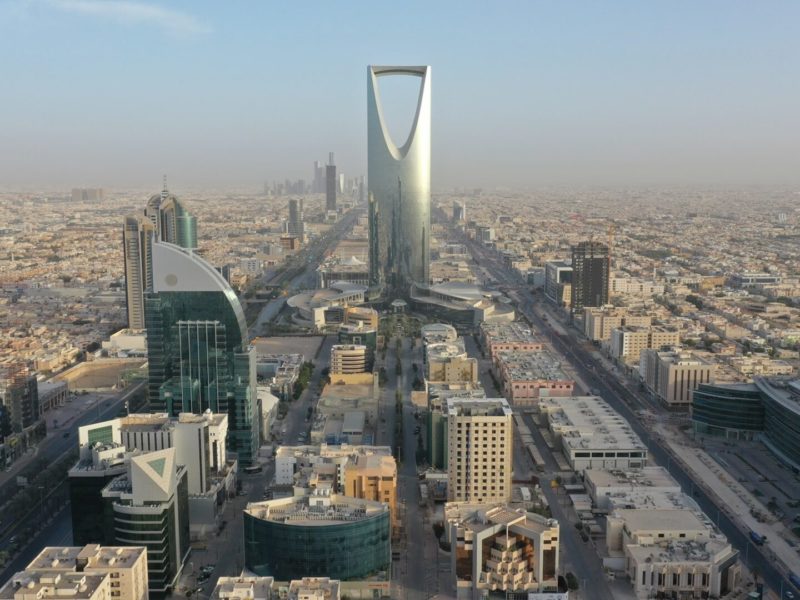 The kingdom of Saudi Arabia has announced plans to host the 2030 edition of the World Expo to mark its vision 2030, Trade Arabia reports.
The Gulf country has expressed its bid for the global event in a letter by Crown Prince Mohamed bin Salman, handed to Dimitri Kerkentzes, the Secretary General of the Bureau International des Expositions (BIE).
“It is clear that the whole world, as a collective, needs to work together to foresee the future and address, with its brightest minds, the challenges and opportunities that emanate from this change,” stated Prince Mohammed.
“The 2030 World Expo in Riyadh will coincide with the culmination of the Kingdom’s Vision 2030,” he added. The Crown Prince is driving the kingdom’s vision 2030 aiming at diversify economy of the Gulf country and ending dependency on oil revenues.
“The World Expo 2030 will represent an extraordinary opportunity to share with the world our lessons from this unprecedented transformation,” the kingdom’s de facto ruler also indicated.
The Saudi bid theme is “The era of change: Leading the planet to a foresighted tomorrow.” If the granted the event, the Arab country plans to stage expo in capital Riyadh 1 October 2030 to 1 April 2031.
The Saudi proposal is in competition with four other countries namely Russia, South Korea, Ukraine and Italy. The Emirati city of Dubai is currently hosting World Expo 2020 under the theme “Connecting Minds, Creating the Future”. The Japanese city of Osaka will play host to the next World Expo, from 13 April to 13 October 2025.