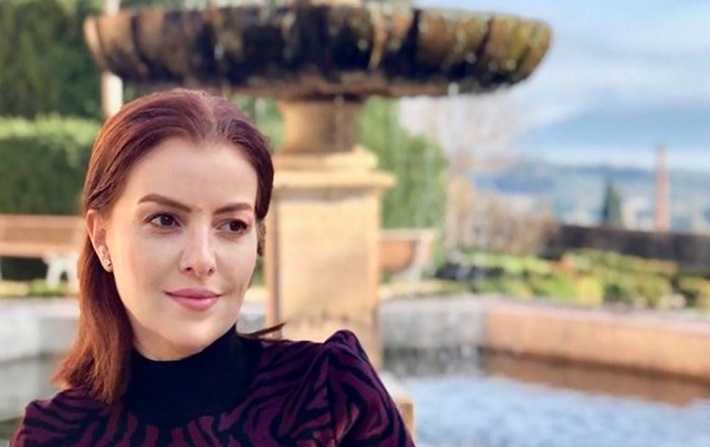 The office of Tunisian President Kais Saied announced Monday the dismissal of Sihem Ayadi, the country’s caretaker minister of Youth Affairs, Sport and Workforce Development, in continuity of the leader’s purge campaign.
The office did not provide explanation for the sacking of Ayadi who had been into action over the past few days.
Appointed by outgoing Prime Minister Hichem Mechichi, himself fired on July 25, Ayadi first joined the cabinet as Secretary of State to the Minister for Youth, Sport and Professional Integration. She is the latest minister of Mechichi’s cabinet to be fired. Saied since seizing executive power on July 25, has dismissed dozens of state officials. International pressure has been mounting on the President to end the exceptional measures he has taken including freeze of the parliament activities, suspension of lawmakers’ immunity and travel ban on some individuals without clear charges.