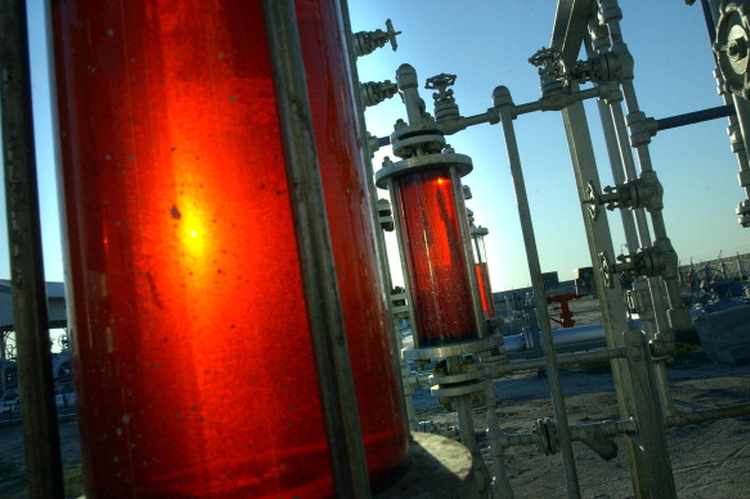 State-run Kuwaiti energy company, Kuwait Oil Company (KOC) plans to invest more than $6.1 billion in exploration over the next five years, and increase production to 4 million barrels per day by 2040, reports say.
An oil source reportedly told local media Aljarida that the company plans to drill 700 wells per year over the coming period, an increase of approximately 300 wells.
KOC the source also noted, had completed some 93 percent of the construction of the heavy oil plant project in the South Ratqa field, and in preparation for the operation of the field and full production, some 930 wells had been processed.
KOC is also planning to export heavy oil. The production had now reached about 60 thousand barrels per day.