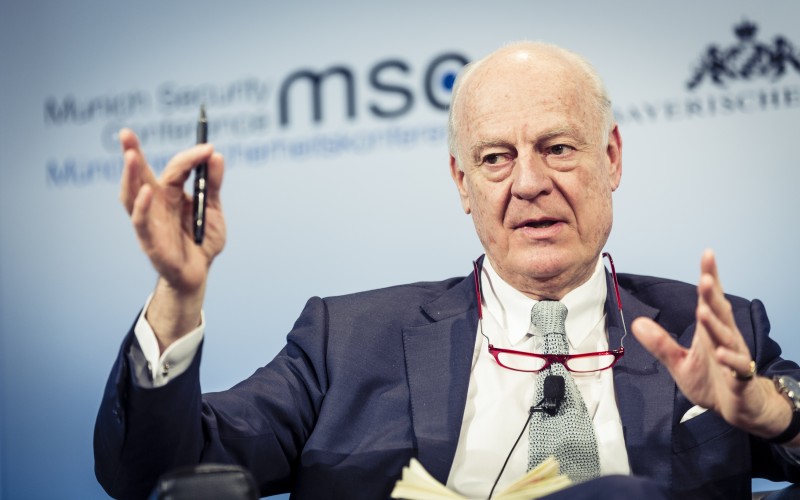 De Mistura’s appointment, as personal envoy to Western Sahara, is set to be announced in the coming hours, following the approval of the Security Council’s members.
UN Secretary General Antonio Guterres initiated negotiations with Security Council members for the appointment of Italian-Swedish UN official, Staffan de Mistura, as his personal envoy to Western Sahara.
Morocco’s Permanent Representative to the UN, Omar Hilale expressed Morocco’s commitment to collaborate in the negotiations over Western Sahara.
Once appointed, the Moroccan diplomat stated that “de Mistura can rely on Morocco’s unfailing cooperation and support in the implementation of his mediation for the settlement of this regional dispute.” According to Hilale, the resolutions are in accordance with several post-2007 Security Council resolutions, “in particular resolutions 2440, 2468, 2494, and 2548, which established the Round Table process with its four participants and its modalities.”
The likely appointment of de Mistura breaks a two-year deadlock in the Western Sahara peace process. The vital diplomatic position had been left vacant following the resignation of the previous envoy, Horst Kohler. Algeria and Morocco failed to agree on several candidates put forth by the UN in the following years.