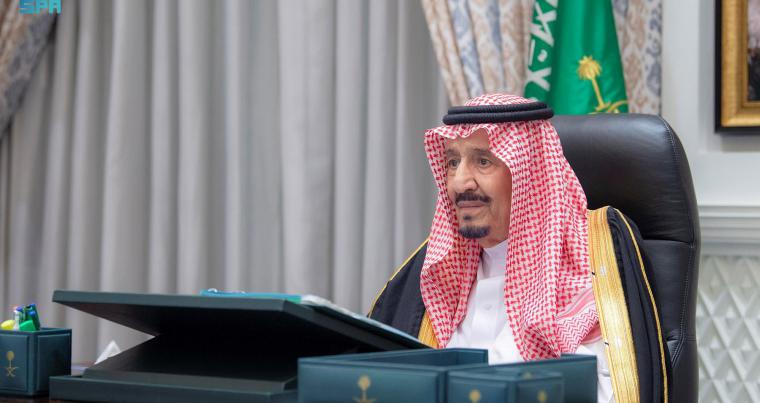 The kingdom of Saudi Arabia has banned serving ministers from heading boards of companies or being members unless directed by the head of the Cabinet as the Gulf country seeks to limit conflict of interest in companies and improve governance.
A decree from the cabinet indicates that government ministers can’t join or chair the boards of companies, according to the amendment, Waya media reports citing Umm al-Qura.
“Any minister is not allowed to chair the board of any company or serve as a member,” the government said. “This does not include those whose chairmanship or membership is by order from the prime minister.”
Several ministers of the current government are serving on the boards of a number of state-run companies. Finance minister Mohammed al-Jadaan and Minister of State Ibrahim A. Al-Assaf are currently board members of the state-run energy firm Saudi Arabian Oil Co.
The Public Investment Fund, Saudi Arabia’s sovereign wealth fund, also has Al-Jadaan and Al-Assaf as board members, along with the ministers of state, commerce, investment, and tourism, Waya media notes. State-owned Saudi Arabian Military Industries also has ministers of tourism and industry and mineral resources as board members.