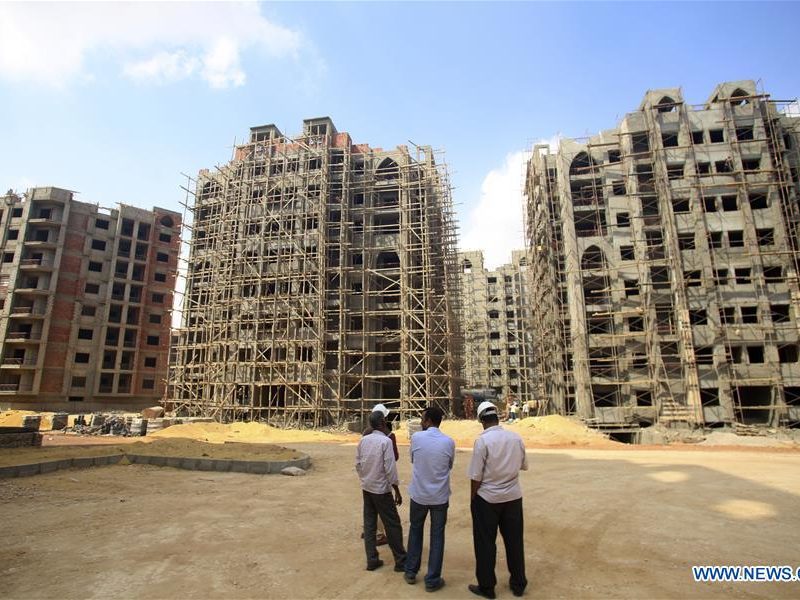 Enwan Developments, real estate developer in Egypt, will launch the first technology mall, Pixel Technology Mall, in the Downtown area in the new administrative capital (NAC) with total investments worth around $19 million, reports say.
The mall will serve the government districts and residential neighborhoods such as R7 & R8 to be the main destination for all those looking for modern technology in Egypt and the Arab world, Chairman of Enwan, Mohamed Salem has told media.
The infrastructure, first of its kind in the new capital, is built on 30% of the land area of 2,410 meters and the rest is a landscape it consists of a ground floor and 8 floors to serve investors and businessmen.
The commercial units will be from the first to the fourth floor and the administrative headquarters from the fifth to the eighth floor, reports say.