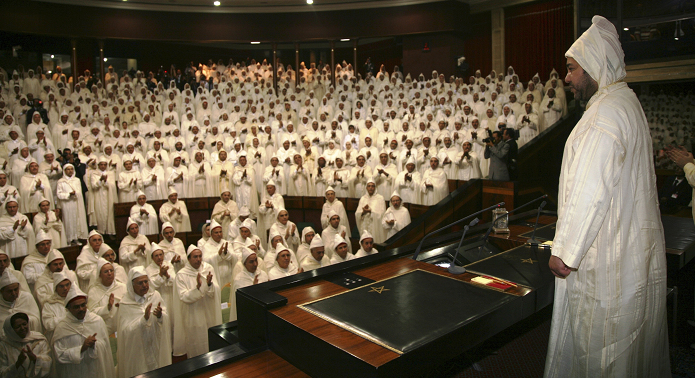 Moroccan social democrat party RNI won a majority of seats in the parliamentary elections held Sept.8, followed by its PAM counterpart, and conservative Istiqlal, while voters dealt a hard blow to the PJD, according to the provisional results announced by the Interior Minister Abdelouafi Laftit.

Turnout in the legislatives indicated a renewed interest in politics. 50.35% of Morocco’s electorate voted compared to 43% in 2016.

Without the new electoral law that changed the way seats are allocated on the basis of registered voters instead of casted ballot, the PJD, which fiercely opposed the adoption of this law could have won even less than 12 seats.

As soon as the counting of votes began and as it was sensing its imminent defeat, the PJD started complaining about irregularities at the polling stations.

The results signal the end of an era for the PJD which led the coalition governments in Morocco for ten years and which has now joined the club of small parties in parliament as it lost 86 constituencies nationwide since the last election of 2016, according to provisional numbers presented by the Interior Ministry.

The vote is a punishment for the PJD which failed to meet the aspirations of the people and fell short of materializing its promises.

The party was perceived as too inefficient and its leadership had disappointed by its lack of insight and proactiveness especially in the vital fields of economic and social policies.

Under the 2011 constitution, the King appoints the head of the government from the party that won most seats. This means the RNI will have to start coalition talks to form a new cabinet that has to implement the recommendations of Morocco’s development model to curb poverty, inequalities and boost growth.