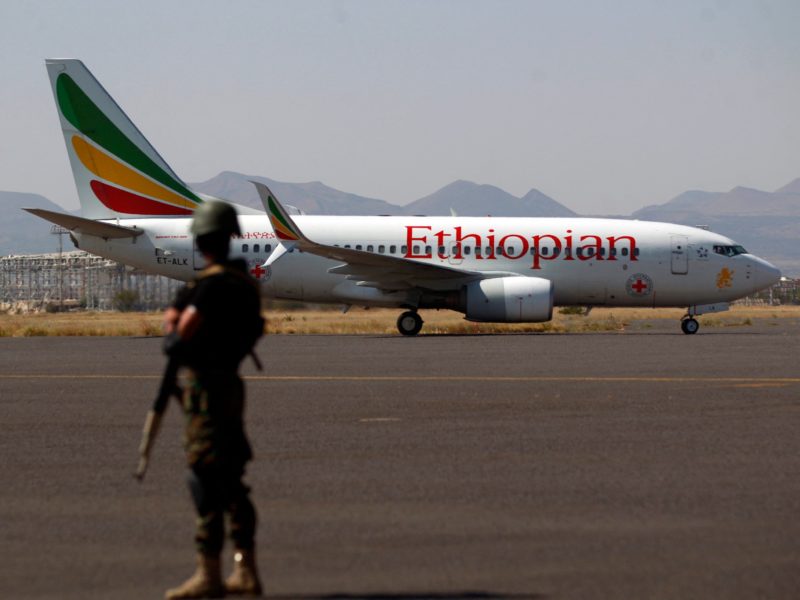 Sudan has confiscated a shipment of arm from Ethiopia onboard Ethiopian Airline for fear that the arsenal was destined for use in “crimes against the state”, reports say.
Authorities were reportedly of “the arrival of a weapons shipment from Addis Ababa on an Ethiopian Airlines flight” into Sudan. Customs told media that the weapons had originally been sent from Russia to Ethiopia in May 2019 and were held by authorities there for two years. Addis Ababa has informed Khartoum of the existence of the weapons which were exported by licensed arms trader.
The arrival of the shipment comes amid diplomatic tension between the two countries on two fronts namely the conflict in Ethiopia’s northern Tigray region and Ethiopia’s construction of a giant hydropower dam on the Blue Nile. Also on Wednesday, Sudan summoned Ethiopia’s ambassador to Khartoum after 29 bodies were found on the banks of a river which forms the border between the two states, Middle East Monitor (MEMO) reports.