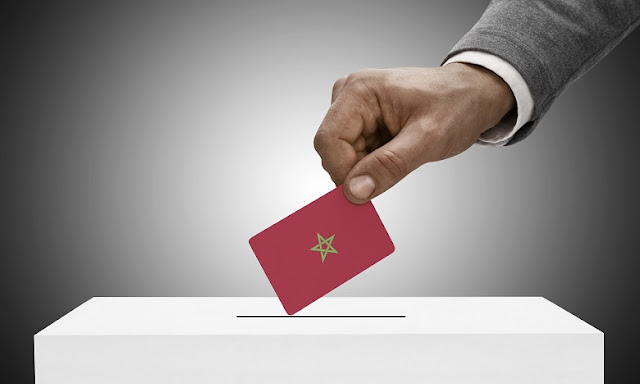 The turnout rate at the elections held in Morocco, this Wednesday September 8 reached 50.18 %, according to Ministry of Interior.

The record turnout in these elections which brought for the first time together legislative, regional and local elections, was recorded in the region of Laâyoune-Sakia-El Hamra, Moroccan Sahara region, with 66.94%.

Overall, like in previous polls held in Morocco, the turnout was particularly high in the three regions of the Moroccan Sahara, namely Dakhla-Oued-Eddahab with 58.30%, the region of Guelmim-Oued Noun with 63.76%, and 66.94% for the region of Laâyoune-Sakia-El Hamra.