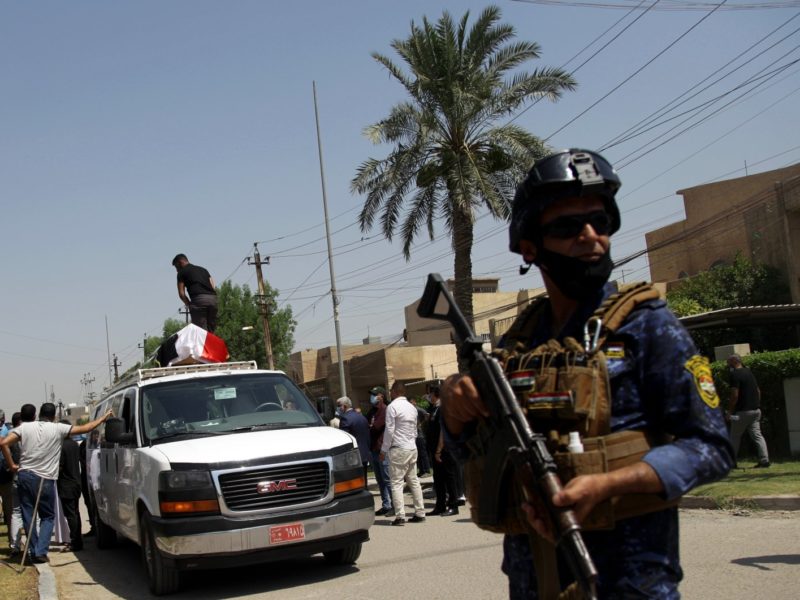 Some unidentified gunmen mowed down Tuesday the mayor of Karbala province in Southern Iraq Anadolu news agency reports, citing the governor.
Nassif Jassem al-Khattabi in a statement said Abir al-Khafaji was assassinated while on an inspection campaign against violations in public streets. “The victim was working day and night in order to serve the community and the public interest,” he added.
No one has claimed responsibility for the crime. Iraq is grappling with insecurity and attacks on state officials. In June, Unidentified gunmen killed Col. Nebras Farman, head of the Financial Audit and Budget Department of the intelligence service.
No one claimed responsibility for the incident. It is the second such incident so far this year. Unidentified gunman in March killed another Colonel working for the Iraqi intelligence service. Lt Col Mahmoud Laith Hussein was assassinated with a silencer in Baghdad’s western neighborhood of Mansour. The gunman shot Hussein in the head after running up to him from behind and kicking him in the leg; he was wearing a white cap, according to CCTV footage.