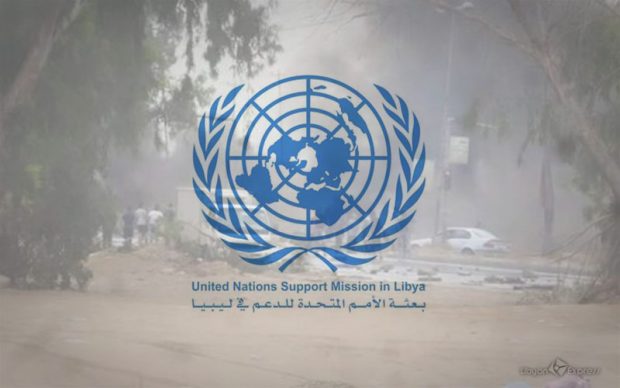 The UN Support Mission in Libya (UNSMIL) said on Tuesday that it is “deeply concerned” over the abduction of a senior Government staff member, who disappeared last week after being taken away by unidentified armed men.

Rida Faraj Fraitis, is Chief of Staff for the First Deputy Prime Minister of the Government of National Unity (GNU), the UN-backed administration that since March, has been leading a new unified Libyan push towards ending years of civil conflict and division.

Up until this year, the oil-rich nation was split between the former Government of National Accord based in Tripoli, and a rival administration based in the east. In recent weeks, progress towards new democratic elections in December has stalled, despite wide-ranging and on-going negotiations continuing.

Mr. Fraitis was taken along with a colleague, on August 2, following a visit to GNU premises in Tripoli. “The fate and whereabouts of both Mr. Fraitis and his colleague remain unknown and UNSMIL fears for their safety and security”, the mission said in a statement.

“The Mission expresses further concern about individuals who have taken on roles in support of Libya’s democratic transition and State institutions being targeted in this manner which has serious implications for the peace and reconciliation process and for the full unification of national institutions”, the statement continued.

UNSMIL said that it has documented several cases of illegal arrests and detention, enforced disappearances, as well as torture. The mission has also recorded cases of extrajudicial killings of citizens, officials, journalists, civil society members and human rights defenders, in the past year.

“Under international human rights law, no one may be arbitrarily arrested or detained. Torture, enforced disappearances, and extrajudicial killings are strictly prohibited as are abductions and kidnappings,” said Ján Kubiš, Special Envoy of the UN Secretary-General and Head of UNSMIL.

Last month, the top UN official in the country told the Security Council that “positive steps are now needed to avoid backsliding”, with a rising threat that the fragile ceasefire, political progress and badly-needed economic reform, are going into reverse.

“Libya must end the entrenched culture of impunity in the country”, stressed Mr. Kubis.