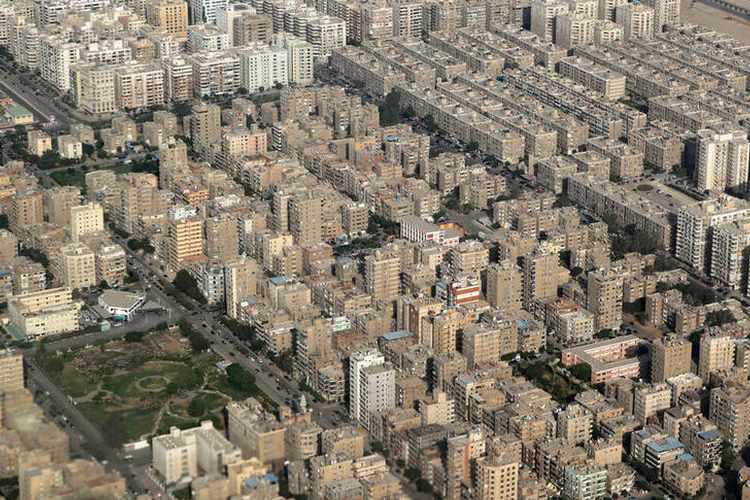 UAE-based Company, Sky Abu Dhabi Real Estate Development, the real estate arm of Diamond Group is planning to invest 15 billion Egyptian pounds ($959 million) in Egypt in the next two years, including more than 4 billion pounds in two projects by the end of this year, its chief executive told Reuters.
“We are now in the final stages of negotiations. One of them will be in the North Coast and the other in New Cairo,” Abdulrahman Agami said in an interview at his company’s headquarters east of Cairo.
Sky entered Egypt’s real estate market in February this year and announced investment in the New Administrative Capital with investments of 4 billion pounds.
Abdulrahman Agamy, CEO of the group in February announced, Egypt Today reported, the company’s project is located on an area of ​​23 feddans in the New Administrative Capital, with a residential commercial and administrative activity, providing about 270,000 direct and indirect job opportunities.
The project includes 1,000 housing units, in addition to commercial and administrative units and entertainment areas, noting that the project is divided into 80 percent residential and 20 percent commercial. The development will be completed within four years.