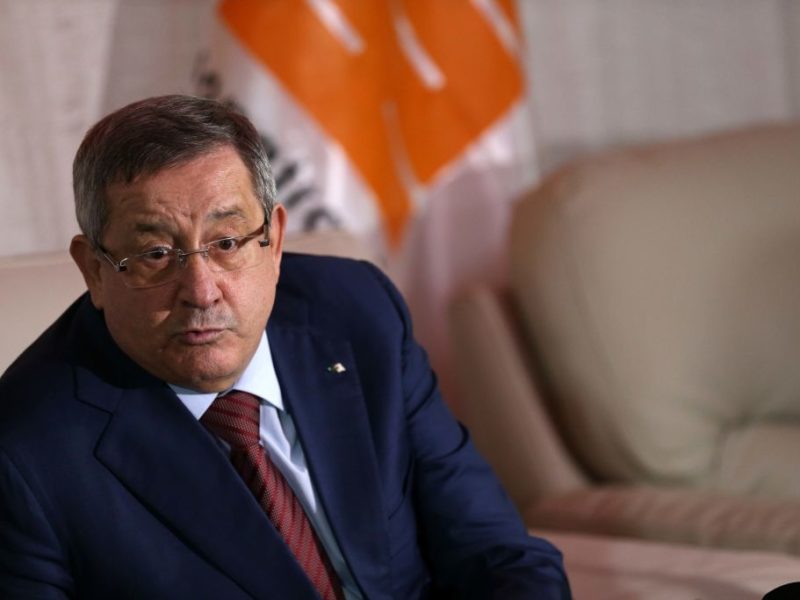 The UAE have extradited Abdelmoumen Ould Kaddour, former boss the state-run energy giant Sonatrach, wanted in Algeria for corruption in two cases.
The protégé of ex-leader Abdelaziz Bouteflika arrived Wednesday at Algiers international airport handcuffed, from Dubai. He was arrested in the Emirati city after a court in Algiers earlier this year issued an international arrest warrant against him, Reuters reports.
The Algerian regime have convicted Abdelmoumen Ould Kaddour for corruption in several cases linked to deals signed by Sonatrach, including the purchase of the Augusta refinery in Italy from Exxon Mobil Corp in 2018.
The 69-years-old man led the country’s biggest company from March 2017 until April 2019, the year Bouteflika was forced to step down as a result of street protests and the army request following his plans to seek a fifth term. Algerian President Abdelmadjid Tebboune has vowed to hunt down former officials and figures in the entourage of the ailing ex-President. Dozens of former ministers, business people, military officials and politicians, have been hauled into prison by the judiciary for various offenses including corruption.