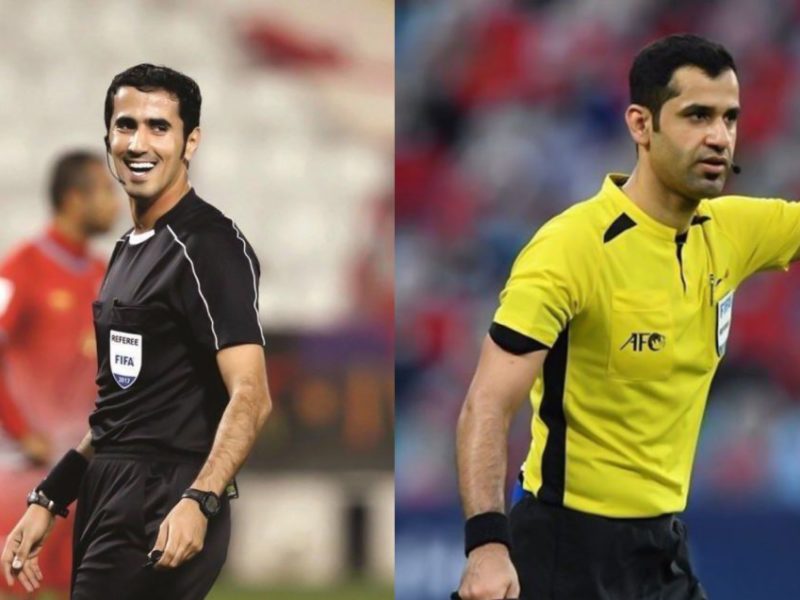 Two Qatari soccer referees have been appointed to lead two matches of the Saudi Professional League 2021-2022, in a further sign of normalization between the two countries following more than three years of diplomatic feud.

Abdul Rahman Al Jassim and Saoud Al-Athba will respectively lead the match between Al-Nassr and Damac on August 13 and a game between Al-Hilal and Al-Ta’ee on August 14, Riyadh-based news media arriyadiyah reported.

The Qatari soccer officials will join other foreign referees as the kingdom’s Football Association opened the registration of foreign referees for league matches.
The acceptance of the two Qataris underlines the renewed ties between Riyadh and Doha. Saudi Arabia, UAE, Egypt and Bahrain cut off with Qatar in June 2017 over Doha alleged support for terrorism.

The feuding sides reconciled early this year following the signing of the Al-Ula declaration on January 5.

Both Saudi Arabia and Qatar re-appointed new envoys to restart work at consulates in Doha and Riyadh and vowed to resume trade.