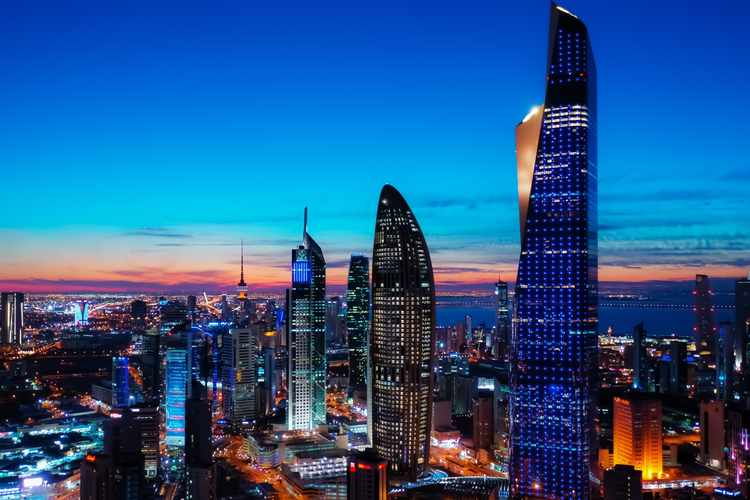 The Kuwait Investment Authority (KIA), the Gulf state’s sovereign wealth fund, has appointed a new board of directors, reports citing the cabinet.
The new board approved by cabinet is made of Khaled Ali Al-Fadil, Sheikh Mishaal Jaber Al-Ahmad, Fahd Muhammad Al-Rashed, Faisal Abdullatif Yousef Al-Hamad and Ghanem Suleiman Saqr Al-Ghunaiman.
The tenure of the previous board came to an end in April and sources have previously said the delay in appointing new board members was the result of the political deadlock, Zawya reports.
KIA manages two funds – one is a nest egg for when oil prices run out, the other is used to cover Kuwait’s budget deficit. KIA had more than $580 billion in foreign assets at the end of last year according to ratings agency Fitch.