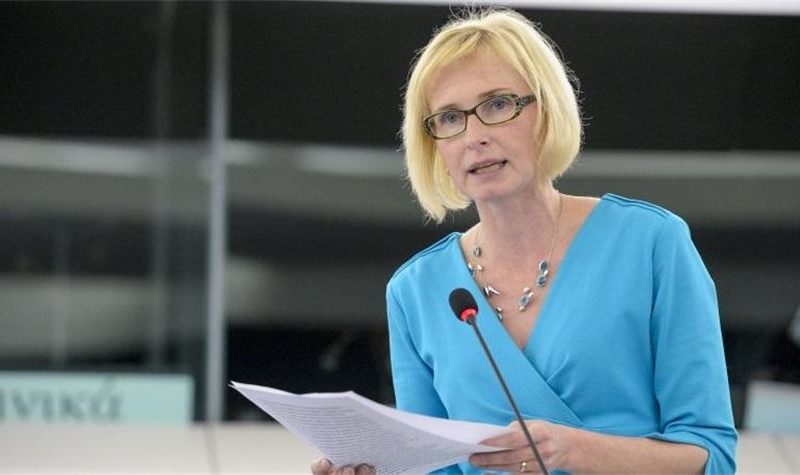 Member of the European Parliament representing the Czech Republic, Kateřina Konečná has taken a swipe at Europe and the U.S for interfering in internal affairs of Syria, Iraq and Libya, state-run Syrian news agency SANA reports.
Konečná took aim at the U.S and its allies in Europe in an interview with the Parliamentary Papers website. The Czech politician noted that the U.S. is still trying to play the role of the international policeman, which only leads to a deterioration of the situation in the countries in which it intervenes.
She blamed Washington for the political, security and humanitarian situation in Iraq, Syria and Libya.
The three countries are facing daunting security, political and socio-economic challenges.
The U.S and its European allies invaded Iraq in 2003 on the back of accusation that then leader Saddam Hussein possessed weapons of mass destruction. The country since then is reeling with woes despite the US presence.
Syria descended into chaos in 2011. President Bashar Al Assad faced opposition and terror groups financed from outside but managed to turn the tide with Russia’s support in 2015.
The NATO backed in 2011 rebels to overthrow and kill Libya’s strongman Muammar Gaddafi over accusation that former Libyan leader massacred his own populations. The country is still fragile and has become the playground of several external powers vying for control of the resources of the oil-rich African country.
Earlier, Konečná had confirmed in an article published on EDNIS website that the United States uses cheap and empty slogans to justify its interference in the internal affairs of Syria and a number of countries, while refraining from applying them in other countries to serve its interests, the SANA notes.