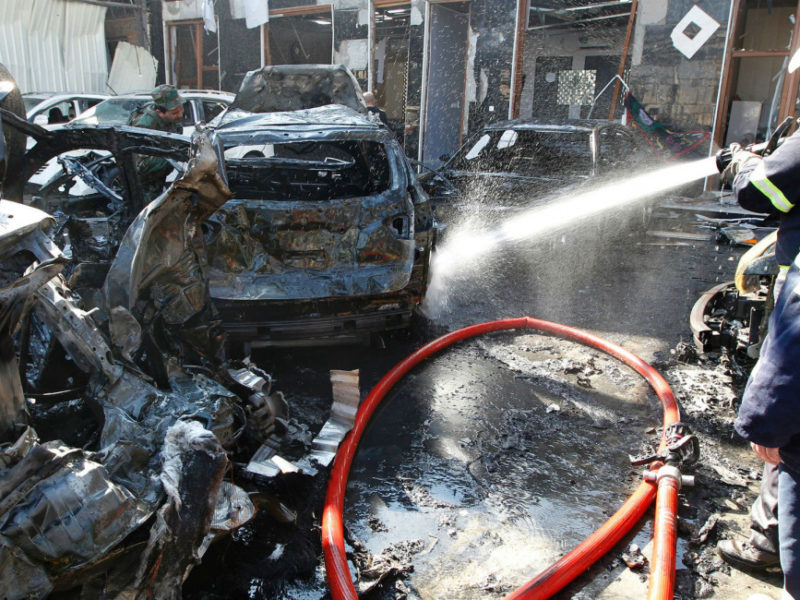 15 people were injured Wednesday in a bomb explosion inside a popular market in the Shia-majority Sadr City in eastern Baghdad, reports say.
The blast, a security source in the Baghdad police department, indicated that an explosive device went off in the market causing injuries to 15 people.
The source who asked not to be named because not authorized to speak on the matter also indicated that “security forces arrived at the scene and launched an investigation into the circumstances of the explosion.”
No group has yet claimed responsibility for the attack but such incidents are rampant in Iraq and are often claimed by the Islamic state group, ISIS. The terror group since its defeat in December 2017, has been staging sporadic attacks against security forces and civilians.