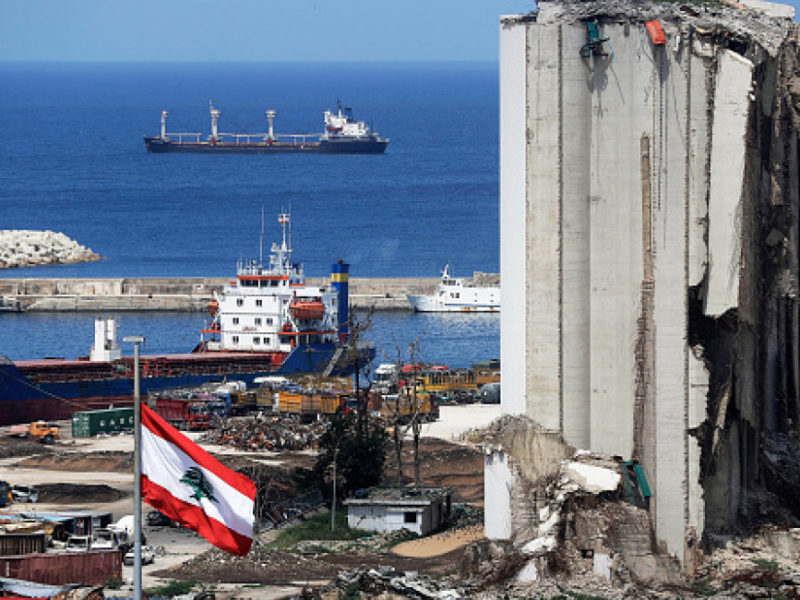 A Russian official delegation Monday presented to Lebanon project offers covering oil and electricity, as well as the reconstruction of the ports of Beirut and Tripoli, reports say.
The delegation also made business people in the Middle East country for the second time to study the feasibility of repairing two oil refineries in Zahrani and Tripoli and two power plants in other parts of Lebanon, Middle East Monitor (MEMO) reports citing Russian TV (RT).
The delegation, according to the media, met with the Ministry of Public Transport and Works to discuss issues related to the ports, and also met with representatives of the Ministry of Energy and Water to study oil and refinery issues.
A source who attended the meetings, told the Russian media that the delegation which includes the infrastructure company Hydro Engineering and Construction backed by Moscow, will visit the ports in the coming days and then submit a technical offer on Saturday.
In 2019, Lebanon signed a deal with Russia’s largest oil company, Rosneft, to upgrade and operate storage installations in Tripoli, the Associated Press (AP) reports.
The deal made Rosneft manage storage operations, the US media notes. Lebanon wants to rebuild the grain silos destroyed last year in a massive explosion at Beirut’s port.
Nearly 3,000 tons of ammonium nitrate — a highly explosive material used in fertilizers stored at the port for several years, exploded in August causing the death of 211 people and injured more than 6,000, devastating nearby neighborhoods.