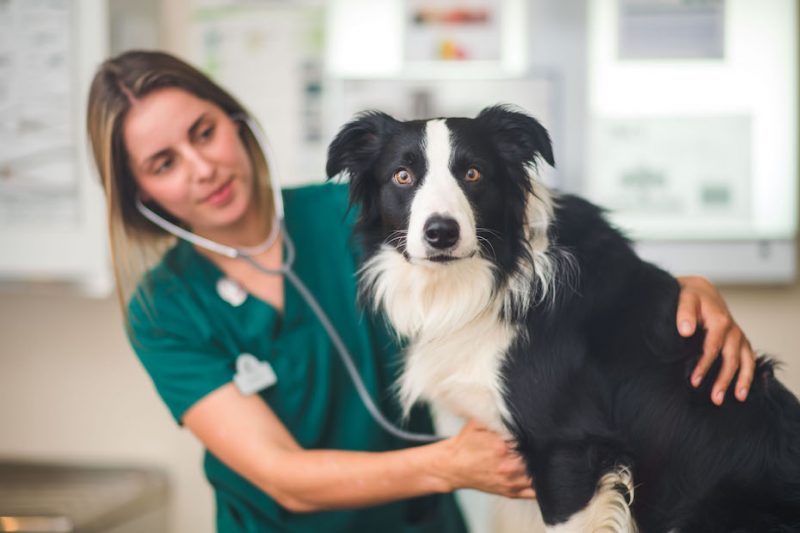 Abu Dhabi’s Mubadala Investment Company, one of the investment fund of the UAE, announced Sunday it has invested $497 million into UK-headquartered IVC Evidensia, Europe’s largest veterinary care provider.
The sovereign fund in a statement indicated that the investment aligns well with its focus on investing in market leading consumer businesses in resilient and growing sectors, reports say.
“We are excited to be partnering with EQT, Silver Lake, Nestlé and IVC’s world-class management team to help drive the company’s continued leadership and innovation in pet care,” said Justin Sabet-Peyman, Head of Consumer at Mubadala.
Based in Bristol, IVC which belongs to EQT and merged with the Swedish veterinary group Evidensia, operates a network of more than 1,500 veterinary clinics and hospitals in 12 countries across Europe, providing services for over four million pets.
IVC Evidensia is widely recognized for pioneering new standards both for clinical excellence and staff wellbeing within its sector, Gulf Business reports.
Mubadala, which manages a $243 billion portfolio of investments, is the second largest sovereign investor in the UAE, after Abu Dhabi Investment Authority (ADIA).
The fund early this year announced a joint £1bn investment in the UK life sciences sector along with the UK Government.