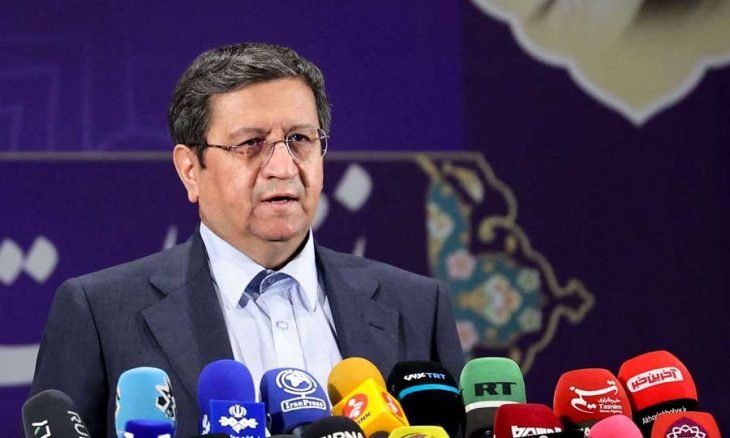 Iranian President Hassan Rouhani has sacked the governor of the Central Bank, Abdel Nasser Humati, who is running next month presidential elections, reports say.
Humati, who assumed the position, reportedly agreed to step down after President Rouhani told him will have to resign following the acceptance of his candidacy by the Guardian Council for the June 18 elections.
“He (Rouhani) told me that if I run in the elections, I cannot continue as governor of the central bank because this affects monetary and exchange rate policy,” Humati said at a meeting for the Club House social media app.
He added, “I replied that I have no objection to his decision”. The governor, a moderate, is among seven candidates validated by the Council to run for the June 18 elections to choose a successor for Rouhani who has served two mandates.
Other candidates include former chief nuclear negotiator Saeed Jalili, Mohsen Rezaei, former commander of the Revolutionary Guard, and chief of the judiciary, Ibrahim Raisi.