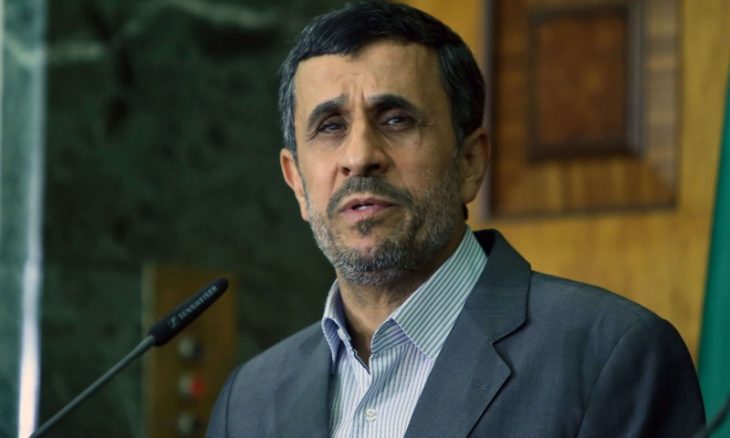 Ex-Iranian President Mahmoud Ahmadinejad has handed today his candidacy for June 18 elections as reformist Hassan Rouhani’s term comes to an end.
German state-run news agency DPA, citing Iranian Press TV reports that the former leader presented his candidacy papers to the Interior ministry to register for presidential elections. Candidates according to the Guardian Council must submit their bids to the interior ministry after which it will analyze the validity for five days after the registration process.
The parliament is set to announce the final list on May 26 and 27, after which an election campaign will be officially launched that will last 20 days, the agency notes. Ahmadinejad led the Islamic Republic between 2005 and 2013. His bid for 2017 elections was rejected by the council.
Several public figures including Brigadier General Saeed Muhammad (former official of the Revolutionary Guard), former Brigadier General in the army, Muhammad Hassan Nami are rumored to vie for the president position. Incumbent President Rouhani is legally barred to run as he completes two terms in office.