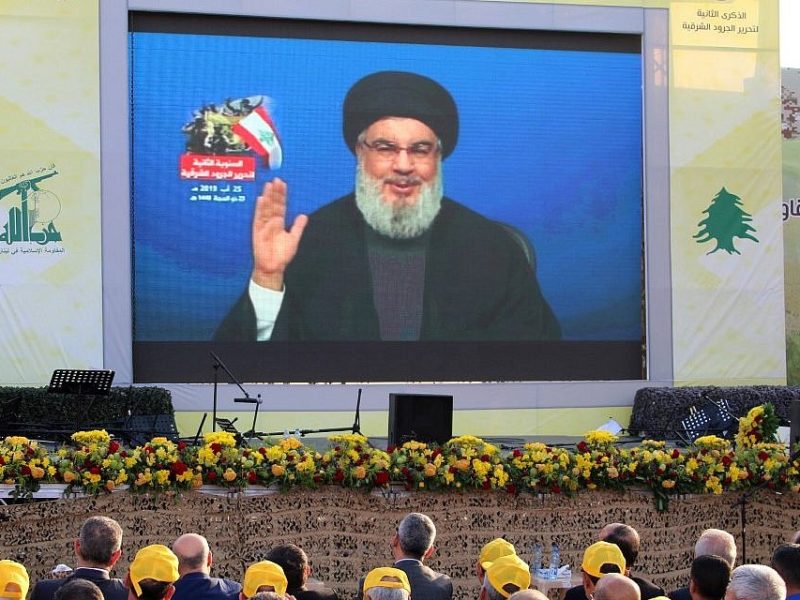 The US Treasury Department Tuesday sanctioned seven Lebanese tied to the powerful Hezbollah group and its financial arm, Arab News reports.
The six of the seven people according to the Treasury Department were the group’s “shadow bankers,” who used the cover of personal accounts at certain Lebanese banks to evade sanctions against Hezbollah’s financial arm. They transferred approximately $500 million over the past decade.
Ibrahim Daher, the seventh sanctioned, the US administration further noted, is one of Hezbollah’s chief financial executives who oversees the group’s overall budget, including the funding for its operations.
The sanctions were also slapped on Al-Qard Al-Hasan; an association linked to Hezbollah.
The US Treasury believes the charity, which already faced sanctions since 2007, is used by Hezbollah to gain access to the international financial system. While the alleged charity “purports to serve the Lebanese people, in practice it illicitly moves funds through shell accounts and facilitators,” the Treasury said.
“By hoarding hard currency that is desperately needed by the Lebanese economy, (it) allows (Hezbollah) to build its own support base and compromise the stability of the Lebanese state.” The entity according to the Iran-backed movement blacklisted as a terror group by the U.S, has provided $3.7 billion in loans to some 1.8 million people since its founding in 1982.