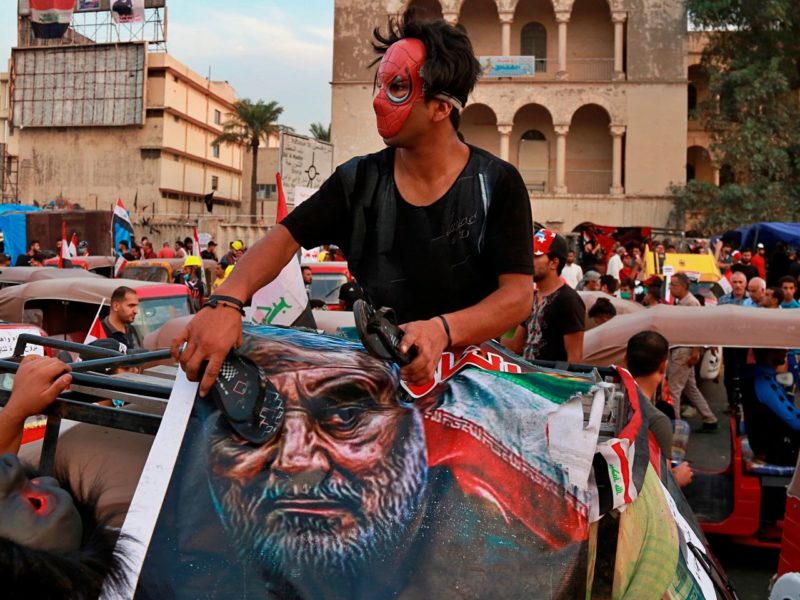 Iran’s foreign ministry Monday summoned the Iraqi envoy to the Islamic Republic to protest against attacks against the Iranian consulate in Karbala, central Iraq.
The Iraqi envoy, Middle East Monitor (MEMO) reports citing the foreign ministry was handed a “letter of protest” against the Saturday attacks.
Dozens of Iraqi demonstrators reportedly set fire to trailers belonging to Iran’s consulate in reaction against the killing of Ihab Al-Wazni, a vocal opponent of Iran’s influence in Iraq and Tehran-linked armed groups in the country.
The Deputy Governor of Karbala according to Islamic Republic News Agency blamed certain regional countries led by some Western states for the killing of some personalities to create tension in the Iraqi province.
Saeed Khatibzadeh, spokesman of the ministry, called on Baghdad to protect diplomatic facilities including Iranian diplomatic missions in the country.
“It is the international duty of the Iraqi government to protect diplomatic facilities in the country,” he requested.